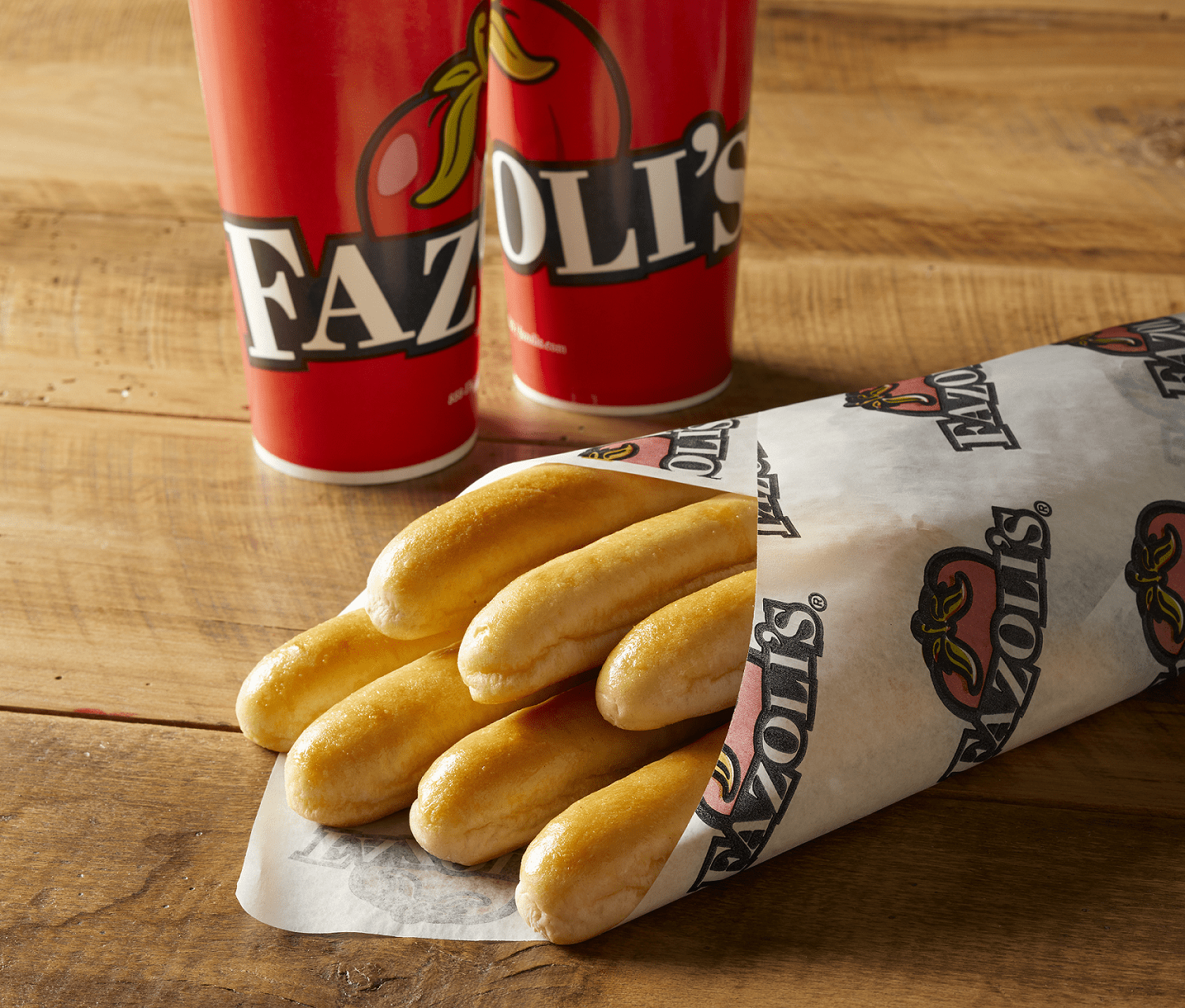 Fazoli's, new franchise Attention Kind Fans! We are beyond excited to share we are bringing Fazoli's back to the desert! Fazoli’s prides itself on serving premium quality Italian food – fast, fresh and friendly. Initially discovering Fazoli’s when he 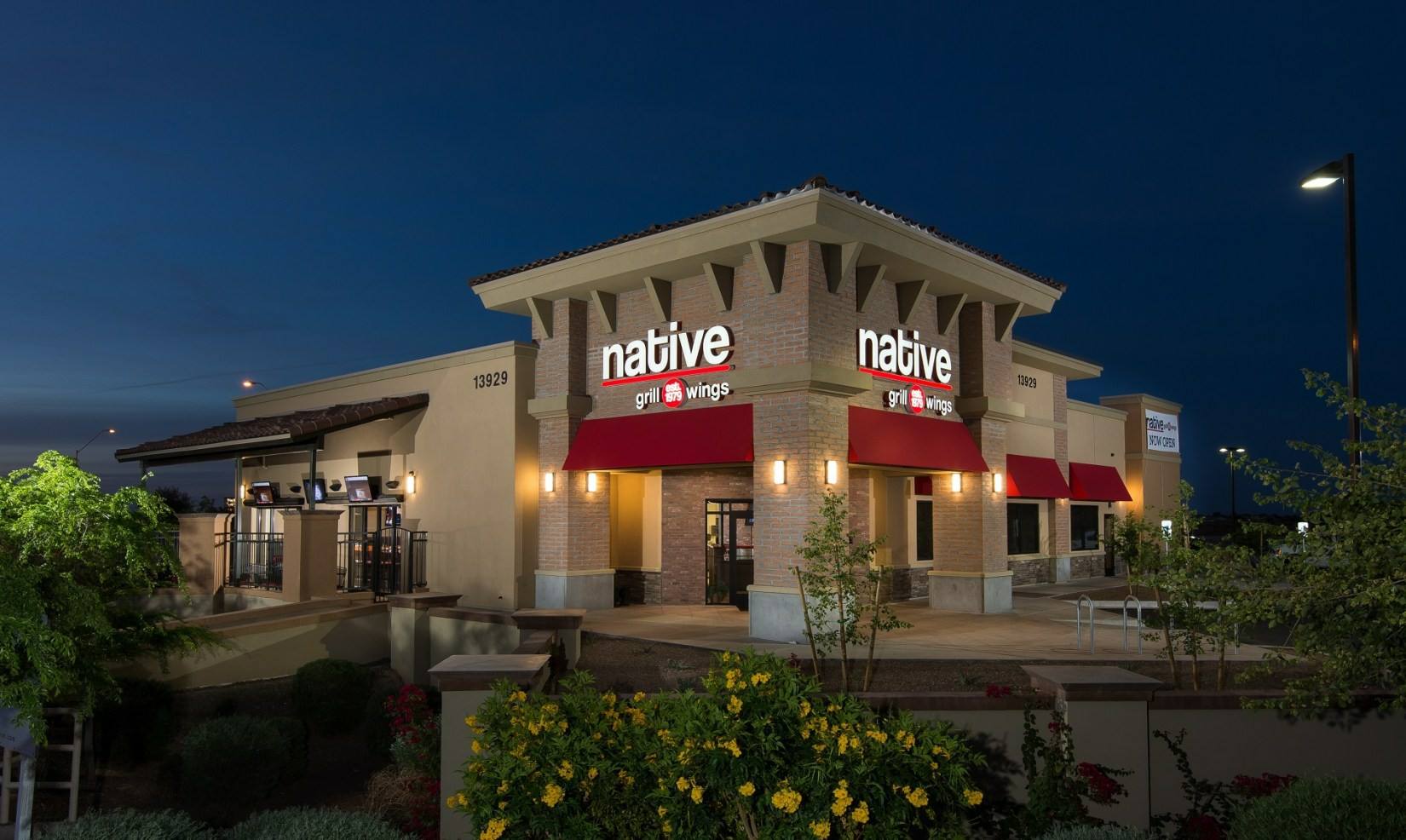 NATIVE GRILL & WINGS, NEW FRANCHISE Attention Kind Hospitality Fans! With three franchise locations, we welcome Native Grill & Wings to the Kind family! We are extremely dedicated to maintaining and representing some of the valley’s most popular longtime 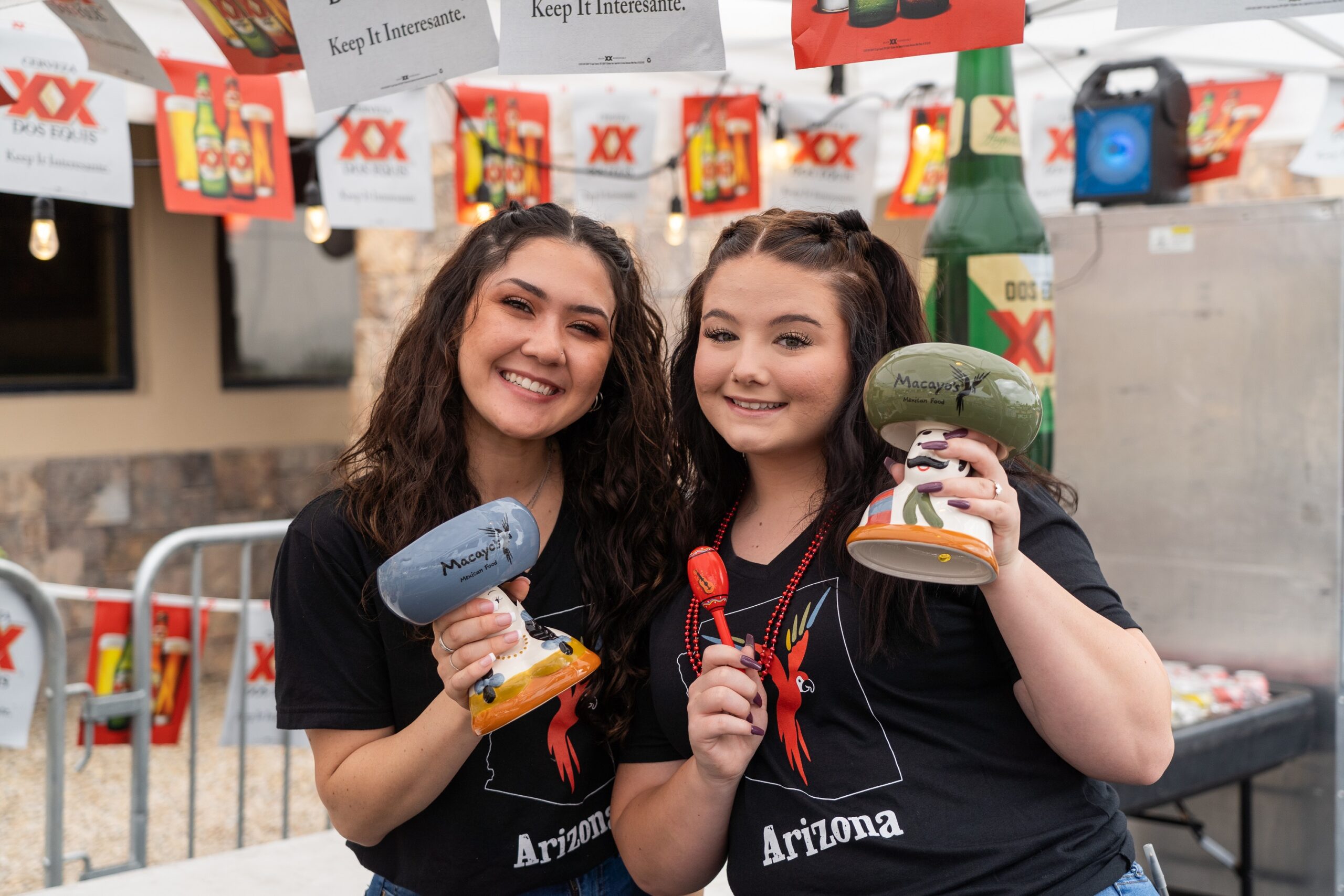 macayo's mexican food, celebrates 75 years https://youtu.be/kn4s55MS-AA Macayo’s, originator of the popular chimichanga, has been a family favorite for diners craving traditional Mexican food since 1946. Now, 75 years later, Macayo’s is celebrating this anniversary milestone with an epic 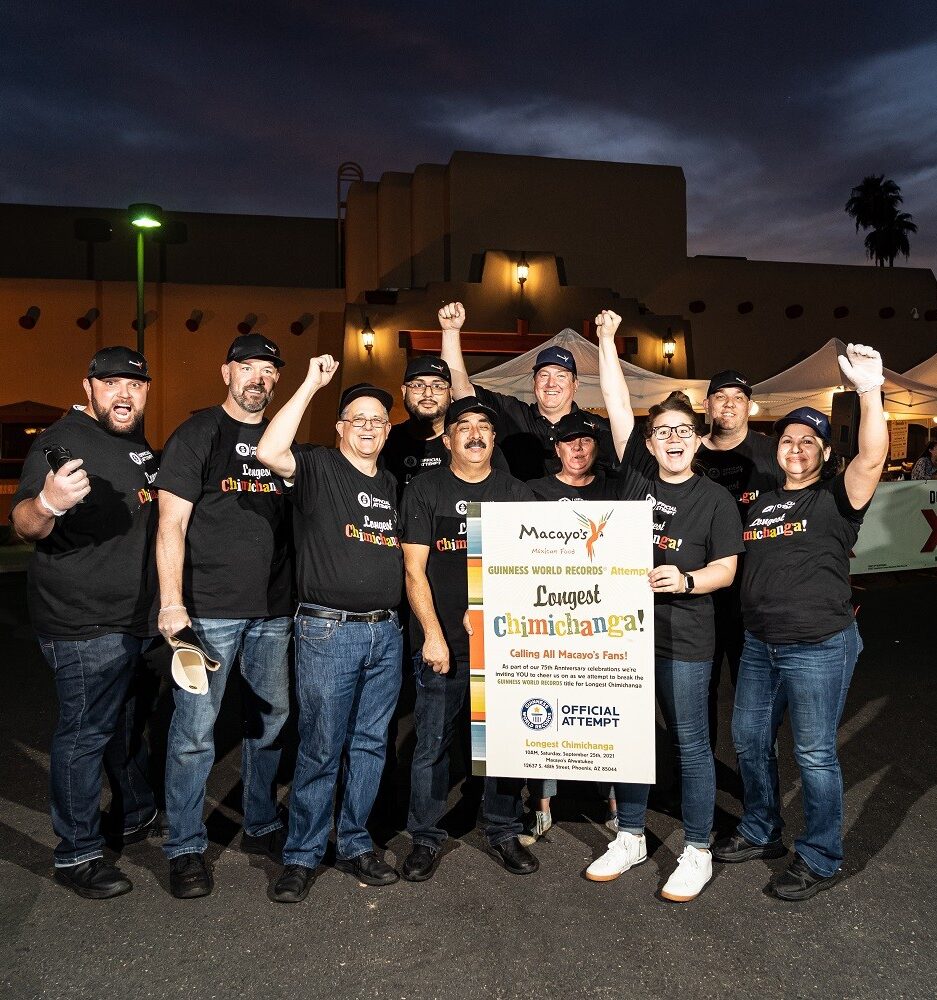 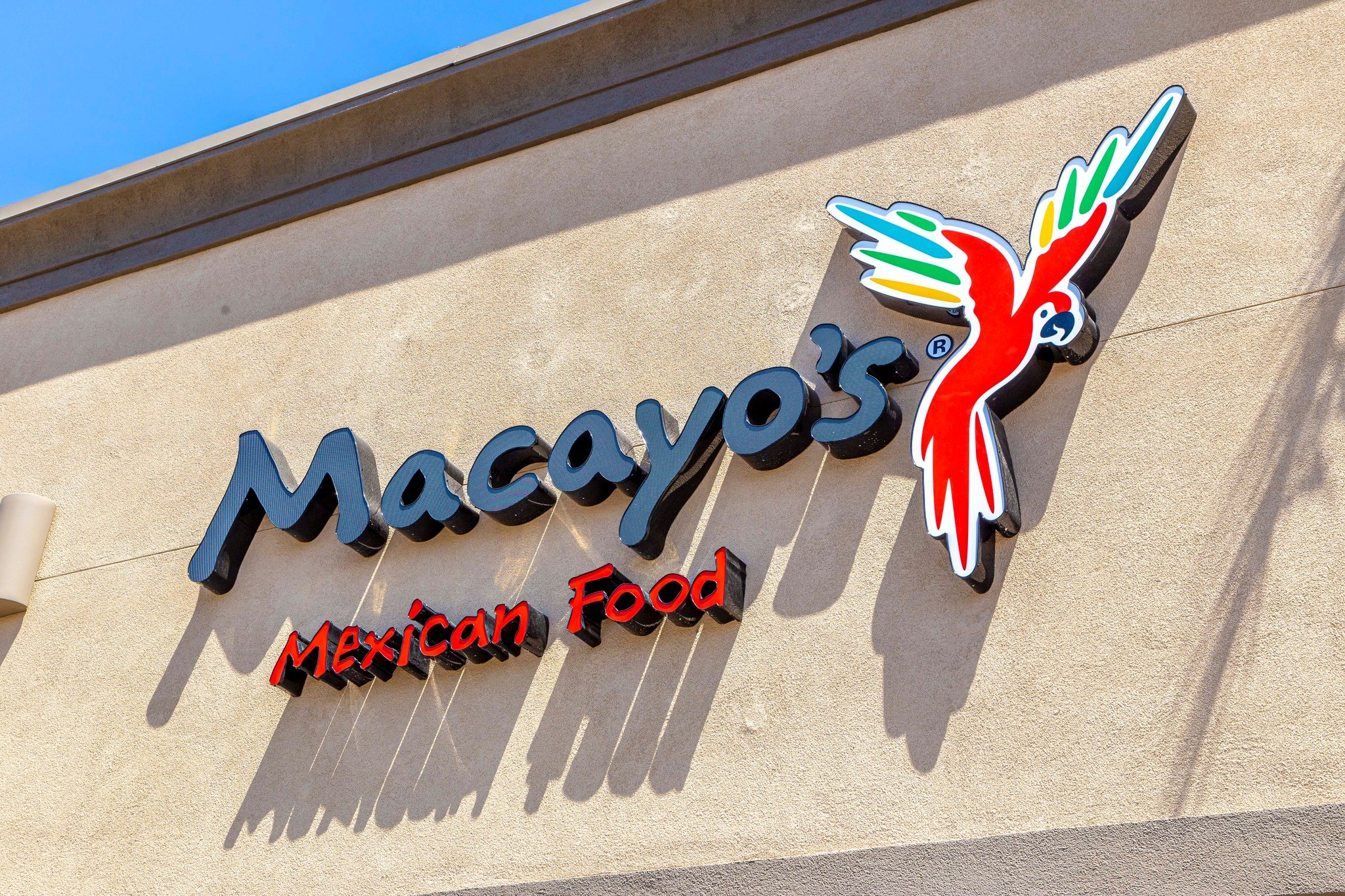 Your site doesn’t have any tags, so there’s nothing to display here at the moment.

We want to hear from you! Drop us a line at - contact@kindhospitality.com